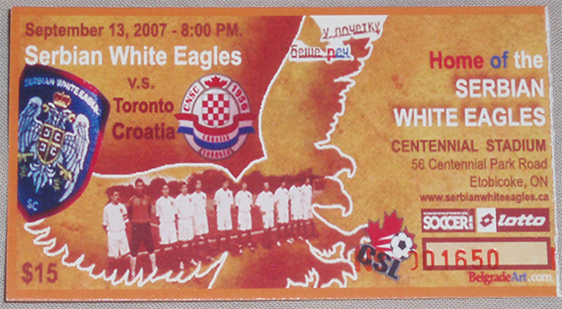 A ticket stub from the match 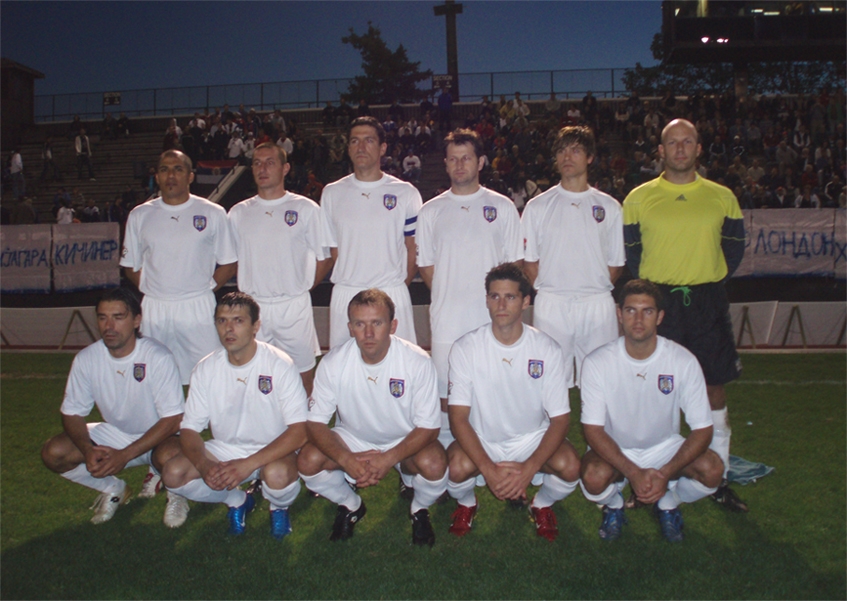 Continuing our newly founded tradition of finding and posting interesting finds from the archives (of which most have never before been seen), we now travel fifteen years back in time to September 13, 2007.

One of the referees on the night was Joe Fletcher who would go on to ref at both the 2014 and 2018 FIFA World Cups.

A fun fact is that Toronto FC goalkeeper Srdjan Djekanovic was at this match. He would go on to say, “I was pleasantly surprised from the quality of the match to the number of people in attendance. The day after, I was telling the Toronto FC players in the locker room how, while I was freezing, our shirtless fans were rooting for the Eagles the whole time. True fans!”