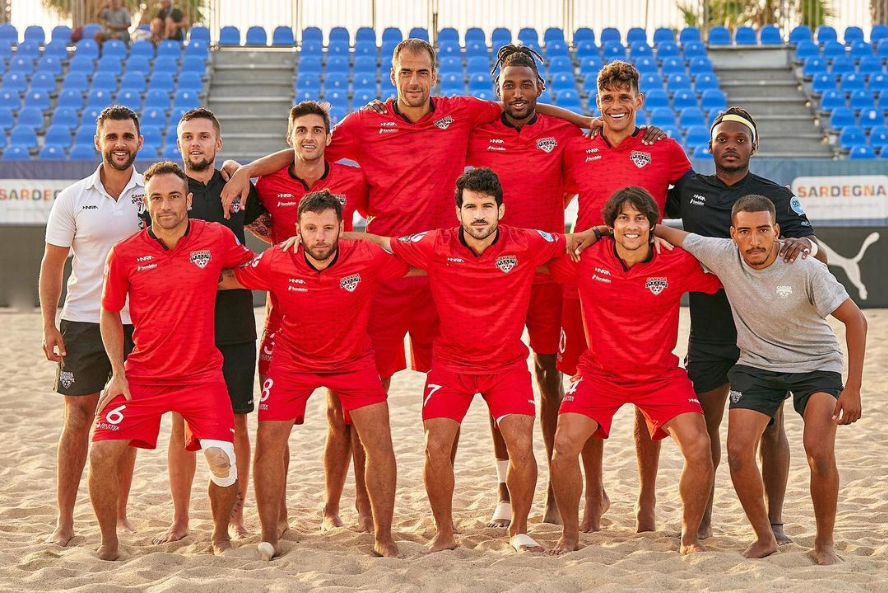 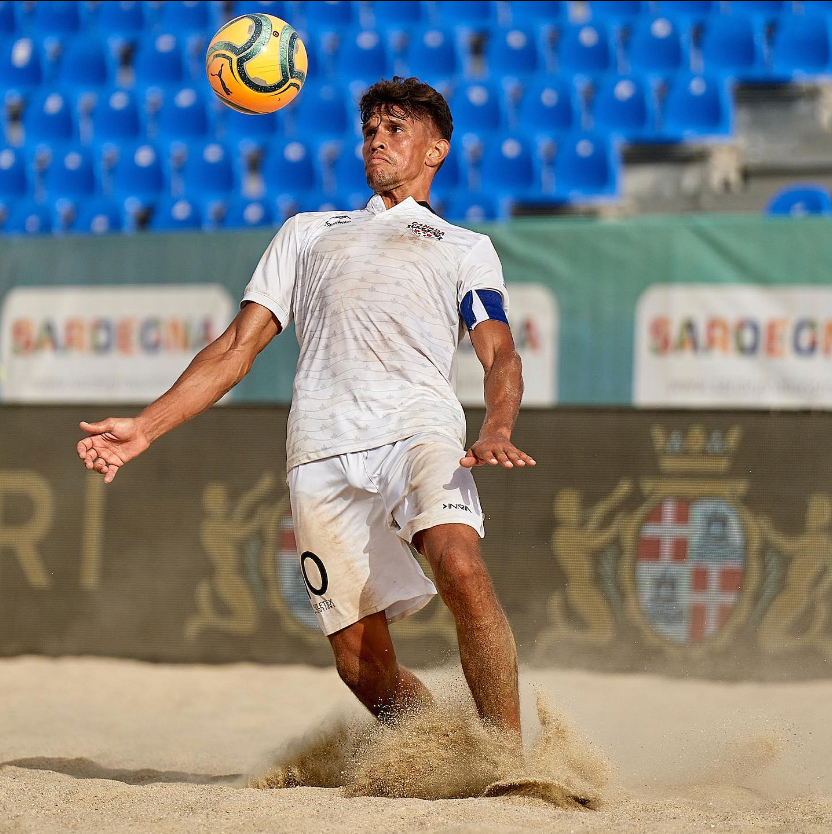 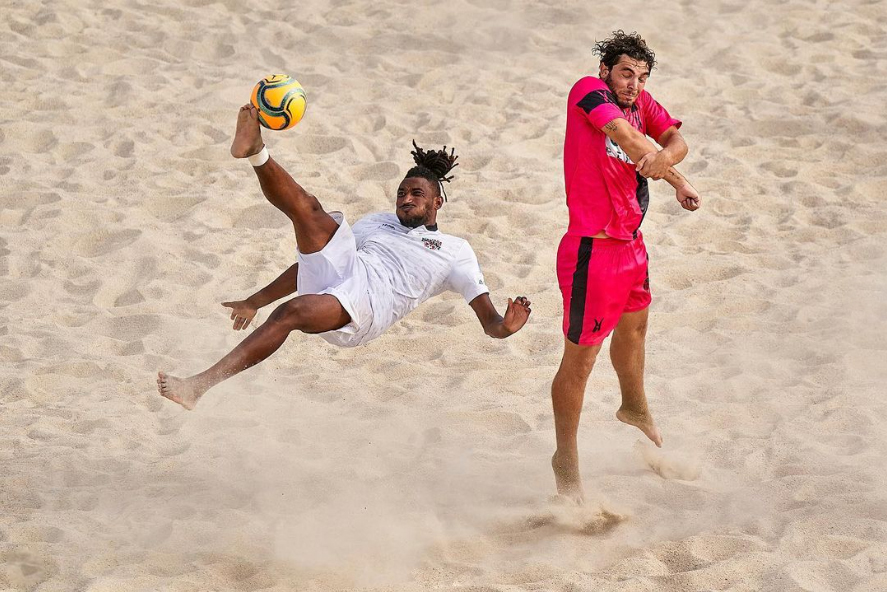 After the tournament, Adrian Cann stated:

“What a wonderful experience this past week in the majestic island of Cagliari, Italy. Not only did the venue offer beautiful coastline vistas/beaches and cuisine, I had the privilege to compete against some of the top teams for beach soccer in the World. We portrayed that we can battle against the best. Honoured to play alongside my teammates, staff, as well as the players back home that couldn’t make it out!”